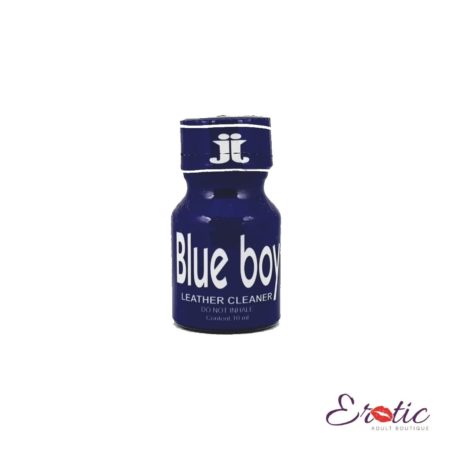 Colt Fuel always stays fresh and powerful. Captivate your senses with the world’s most powerful multi-purpose popper! Isobutyl nitrite based COLT Fuel is the only brand ever proclaimed “Purest-Best” by the press. The famous Power-Pak Pellet is the ultimate answer to giving you COLT Fuel as fresh as the day it was bottled.

May be fatal if swallowed. Skin irritant and severe eye irritant. Highly flammable. Note that poppers is addictive.

Poppers primarily act as a vasodilator, which means that they expand the blood vessels. Having dilated blood vessels can cause:

We use cookies to ensure that we give you the best experience on our website. If you continue to use this site we will assume that you are happy with it.Yes, I'm Accept