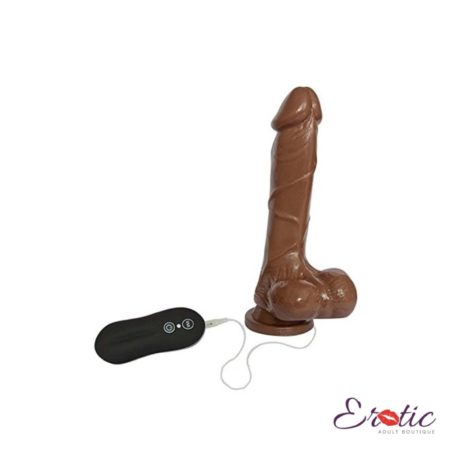 This aphrodisiac awakens the most hidden senses, frees the sexual impulses, and stimulates the desire, while allowing to get rid of its inhibitions. PWD Rush Original Poppers 10ml is particularly appreciated by the followers of strong sensations.

May be fatal if swallowed. Skin irritant and severe eye irritant. Highly flammable. Note that poppers is addictive. Poppers primarily act as a vasodilator, which means that they expand the blood vessels. Having dilated blood vessels can cause:

We use cookies to ensure that we give you the best experience on our website. If you continue to use this site we will assume that you are happy with it.Yes, I'm Accept